West Falls, New York is a small rural town about 25 miles south of Buffalo. Growing up on a 100-acre farm there, with horses and hayfields to attend to, Jim Lamond could have taken a much different path in life, one far removed from the turbulence of political and socioeconomic struggles. But that was not to be.

It was the late 1960s into the 1970s and the Lamonds belonged to St. George’s Church, a small parish with a big reputation for supporting mission work in Africa and Latin America. St. George’s also hosted mission priests, mostly Jesuits, who came to West Falls for several months respite from the life and death conflicts they faced at home.

“They were in the vanguard of what came to be known as Liberation Theology,” Jim says. “They told real-time personal stories of conflict and oppression. The fairness and social justice aspects of their faith, and the principles they represented, influenced me deeply.”

It was a fervent time to be coming of age. The Civil Rights Movement, the Women’s Movement, and the growing opposition to the Vietnam War, all swirled in the broader social consciousness. Then, the mission priests visiting St. George’s added a global perspective for Jim to consider.

“It became very clear to me that in this world there were the powerful and the powerless,” Jim says. “And I saw that if I developed a certain set of skills and committed myself to the causes of fairness and justice, then I could do something about the inequities of that system.” 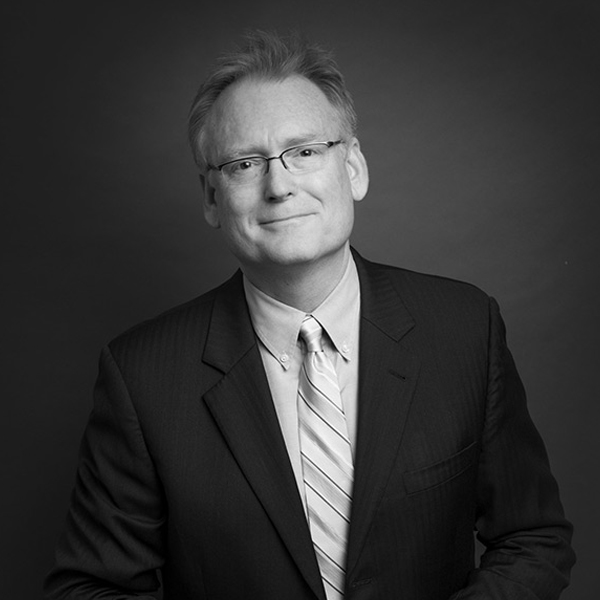 Friday NightsProtecting Those Who Protect Us
Scroll to top