Why We Do This…

It was a sweltering summer in upstate New York and workers at the paper mill in Lyons Falls reached the breaking point. Exhausted by mandatory overtime shifts, often working 16 hours straight in 120-degree heat breathing the mill’s foul air, workers walked off the job in a wildcat strike.

After several tense days of negotiations, the union agreed to go back to work if the company eased up on mandatory overtime, but the leader who organized the wildcat strike was suspended. The case went to arbitration and the union asked Alan McDonald to help.

It was the summer before Alan’s senior year in college. He’d worked at the mill part-time, summers and weekends, since high school. The local union leaders knew Alan was bright and planned on law school, so they asked him to lead the arbitration case. He went up against an experienced lawyer sent from Boston to handle the case.

Alan knew the mill from the inside. He gathered powerful testimony from workers about the conditions they endured. He presented compelling evidence about the harsh impact mandatory overtime had on workers’ lives and their families. He asserted the rights of people to work with dignity in safe conditions. In the end, Alan won the case. The suspension was fully rescinded.

A few weeks after the arbitration, Alan was coincidentally laid off from the mill. The case may have cost him his job, but it confirmed his unwavering career path, to fight for workers’ rights. It’s a mission that sustains the culture of the firm. “There are a lot of smart lawyers out there today,” Alan says, “but when we hire, we look for something more. We search for smart men and women who also have a deep commitment to helping working people. For us, it’s more of a calling than a profession. We all share that passion.” 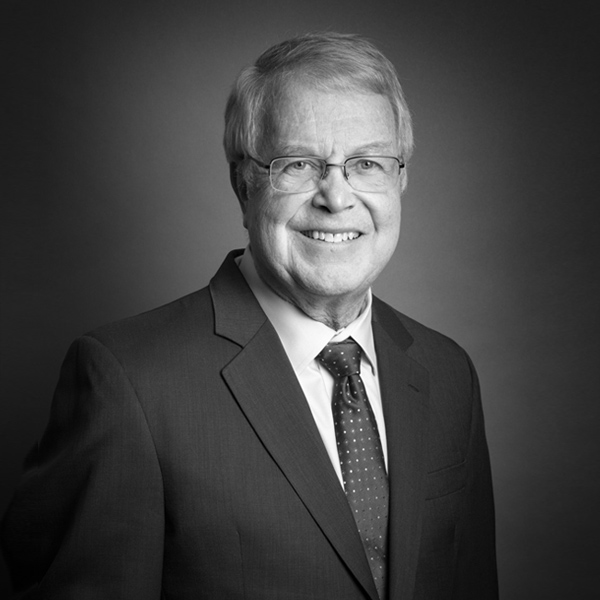