She had worked at a Boston hospital for 25 years—a trusted operating room nurse and a beloved colleague. So, when she was abruptly fired for actions to help people in Haiti devastated by poverty and natural disasters, MLC fought back.

During a surgery, there are medical supplies that go unused. A new box of gloves, for example, is opened for each case but not all the gloves are typically used. In US hospitals the remaining gloves, or any other open packages of medical supplies, are thrown out, not used for another patient. But those supplies could help people in countries that lack sufficient medical resources.

So this nurse made it her mission to collect any usable surplus supplies after a surgery and donate them to international relief organizations. She would bring home the cast-off supplies and store them in her garage. Periodically, she would invite representatives from relief organizations to come and take what they could use.

Her altruism was contagious. Colleagues collected surplus supplies and gave them to this nurse to add to her “store.” One day, an anesthetist gave the nurse some left over medication pre-loaded in syringes that would be helpful to physicians in Haiti. Walking out to the parking lot after her shift that day, someone unfamiliar with this nurse spotted the syringes and reported her. In short order, without sufficient investigation or due process, the nurse was fired for “diverting drugs” from the hospital.

She was devastated. Working in the OR was, and remains, her life’s calling. Now, with this kind of termination on her record, her career was ruined. All for the wont of helping people.

MLC has represented the Massachusetts Nurses Association (MNA) for decades, handling the full spectrum of legal needs for the union. MLC immediately took this case to arbitration to reverse this firing without “just cause.”

“As lawyers, we have to focus on the facts and the law and make detached intellectual decisions about how to proceed, but this case was special,” said Jack Canzoneri, senior partner at MLC, who led the arbitration of this case. “This woman had such a good heart. I’d be lying if I said I wasn’t motivated in a special way to correct this injustice.”

It took two years of fighting, but Jack won the case. The nurse was reinstated and compensated for her lost wages. She remains at work to this day, helping to save lives in the OR and making a difference for people in need around the world. 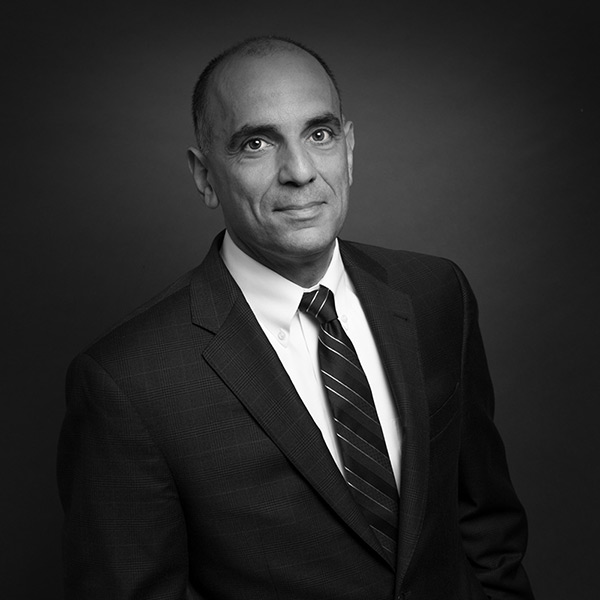